The 46th Historic Winton car and motorcycle event will be held on 27th and 28th May 2023 in its usual spectacular style with races, car park displays and marketplace of motoring and biking-related goods as well as delicious food.

Organised by the Austin 7 Club Inc, President Len Kerwood said that Historic Winton will once again see competitors, motor enthusiasts and motorsport fans flock to Winton Motor Raceway for this Australia’s most popular and iconic historic motorsport event. “We are thrilled to be back again with another weekend with fun for all the family,” Len said.  “This historic race meet has been around for so long now the we are seeing third and fourth generations competing and attending as well as quite a lot of first-timers.”

He said that a new race has been placed on the 2023 program, a Regularity* for N Class ‘tin tops’ touring cars up to 1965. “This will be staged for the first time and is expected to add to the spectacle,” Len said.  “The traditional highlight of the Sunday Parade returns which always has crowds enthralled. “We get a lot of requests to join in the Sunday Parade because everyone wants to do of lap of Winton Motor Raceway in their ‘pride and joy’ car, motorbike, bus, fire engine or other mode of land transport. “Vehicles are selected for the parade on Sunday morning with invitations placed on windscreens.” Len said that parade participants were selected based on the number of vehicles in an anniversary group, rarity and presentation. The list of anniversary display vehicles to be on show will be announced in the New Year.

Historic Winton offers a feast of great racing with a huge array of veteran, vintage, rare and unusual vehicles on display.

Racing for over 400 historic racing cars and motorbikes from the 1920s to the 1980s in the following groups and categories:

Visitors to Historic Winton will be amazed by the impressive array of vehicles celebrating anniversaries as old as 120 years.  The displays are on show, alongside the two-days of historic motorsport action that people travel far and wide to see.

Organiser, Austin 7 Club President, Len Kerwood said that both the official anniversary displays and the car park display of “pride of place” vehicles is always a sight to behold for spectators and competitors alike as fields of cars, emergency vehicles, old buses, trucks and motorbikes and the like stretch around the track.

“It’s great to see that in amongst the anniversaries, three Australian milestones stand out, that of the EH Holden turns 60, the  FJ Holden will be 70 and the anniversary of the start of the adventurous Redex Trials (sponsored by Redex and others) that saw cars touring the Australian countryside from 1953 – 1998,” Mr Kerwood said.

The Skope Classic returns this weekend, this time with a livestream available at www.youtube.com/thefastfiles/live #canterburycarclub
revivalraces.com/event/skope-classic-7 ... See MoreSee Less

The #historicracing season in the USA draws to a close this weekend with the traditional Classic 12 Hour and Sebring Historics surrounded by vintage aircraft. #hsrrace #sebringinternationalraceway
... See MoreSee Less

Classic Touring Cars feature at #brandshatch this weekend, the event rounding off the season with a 110 minute endurance race planned to celebrate the long history of BARC. #barchq #classictouringcarracingclub #historicracing
... See MoreSee Less 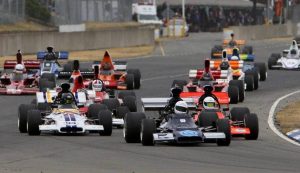 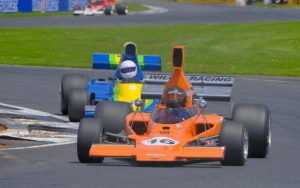 The Historic Racing Club presents the HRC Jim Palmer Tasman Revival meeting in honour of the highly accomplished Kiwi racing driver of the 1960s. The event will be the final running of Formula 5000 at this historic circuit with the track due to close in April 2023. Events Formula 5000[...]
all-day The Pomeroy Trophy @ Silverstone Circuit
The Pomeroy Trophy @ Silverstone Circuit
Feb 25 all-day 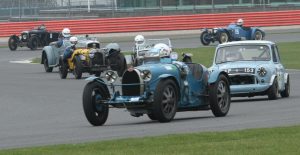 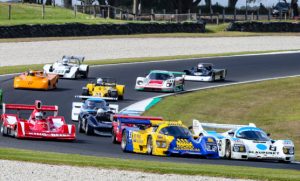 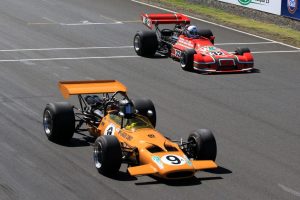 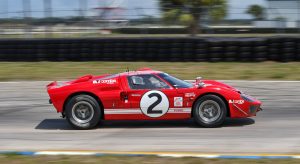 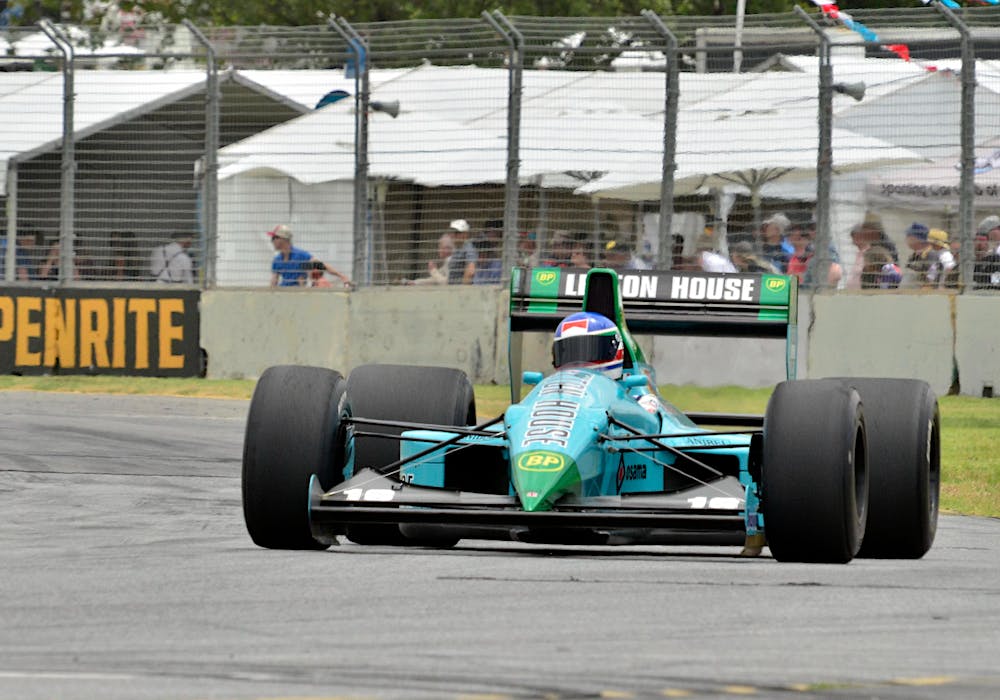 Held the week prior to the Melbourne Formula 1 Grand Prix, the Adelaide Motorsport Festival is a museum in motion, displaying historic, rare and significant racing vehicles in the Adelaide Park Lands and beyond. The circuit is a section of the original Adelaide Formula One Grand Prix track, including the[...]
all-day Classic Taupo @ Taupo International Motorsport Park
Classic Taupo @ Taupo International Motorsport Park
Mar 25 – Mar 26 all-day 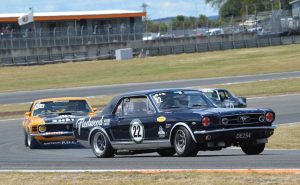 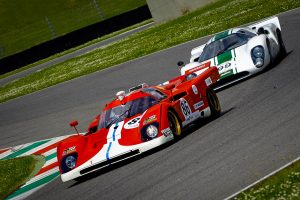 The Peter Auto season of historic races commences in Italy, the cradle of the most beautiful and prestigious sports cars, with the Mugello Classic. The proximity of Florence adds an additional touch of charm to this event, giving it a touristic and cultural dimension that encourages competitors to bring along[...]