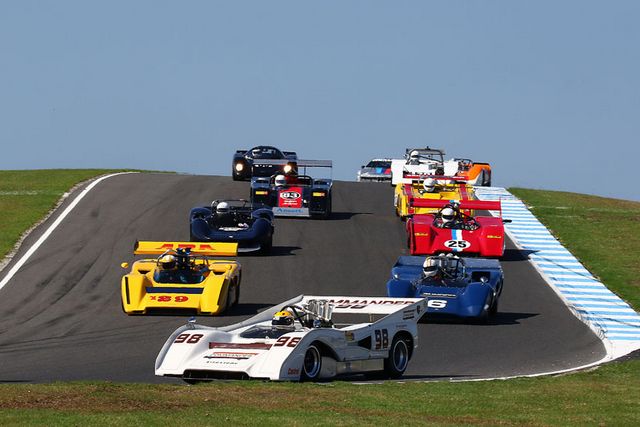 The annual Phillip Island Classic will take place on 5-8 March featuring hundreds of historic racing cars competing in the spectacular island setting. Many past champions and legends of the sport will be competing in what promises to be a highly competitive 31st running of one of the world’s best historic race meetings.

Of special interest this year will be the UK Chevron B6 Sports Car of Andy Newall, USA Paddins Dowling’s 1939 Maserati 4CL Grand Prix car and the Porsche 356 from USA based Earnest Nagamatsu along with three cars from New Zealand including the JPS BMW 635 which will be driven by another Australian legend, Jim Richards and the famous BMW M3 to be driven by Greg Murphy.

Patron for the 2020 event has been announced as the celebrated Australian motorsport legend Larry Perkins, inaugural European Formula 3 Champion, Touring Car Champion and multiple Bathurst 1000 winner with Peter Brock in 1982 to1984 in the famous Holden Commodore. Larry’s son Jack Perkins will race the fully restored Holden Commodore raced in the 2003 Bathurst event by his father.

Once again there will be more than 1,000 cars on display with the VHRR receiving overwhelming support from Australian Car Clubs of every marque including the Marcos Car Club, 403 Peugeot and Commodore Car Club.

Overseas drivers will be participating including Adrian Reynard from UK.

Events will include racing for: 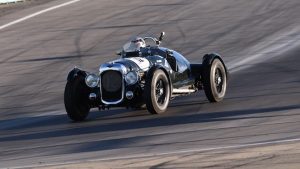 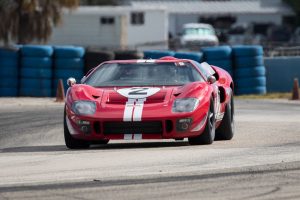 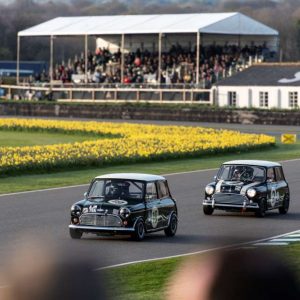 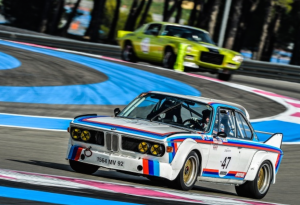 This year, the Dix Mille Tours du Castellet event, usually organised in the autumn, kicks off the series by Peter Auto season. This change is very fitting for the drivers who can take advantage of a particularly safe environment to find their marks or to get to grips with their[...]
all-day Jim Russell Trophy Meeting @ Snetterton Circuit
Jim Russell Trophy Meeting @ Snetterton Circuit
Apr 4 – Apr 5 all-day 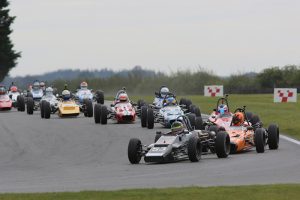 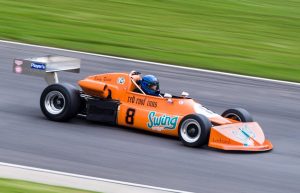 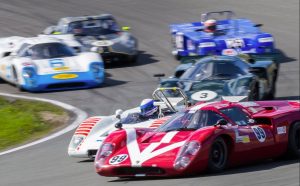 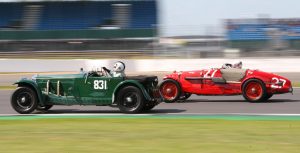 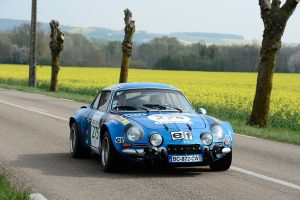 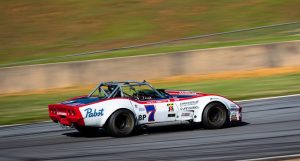 Organized by Historic Sportscar Racing (HSR), The Mitty at Michelin Raceway Road Atlanta is celebrating its 43rd year in 2020 as one of the oldest historic and vintage races in the U.S. The Mitty Events The on-track schedule is packed with 10 feature races and non-stop sprints, but an ample[...]