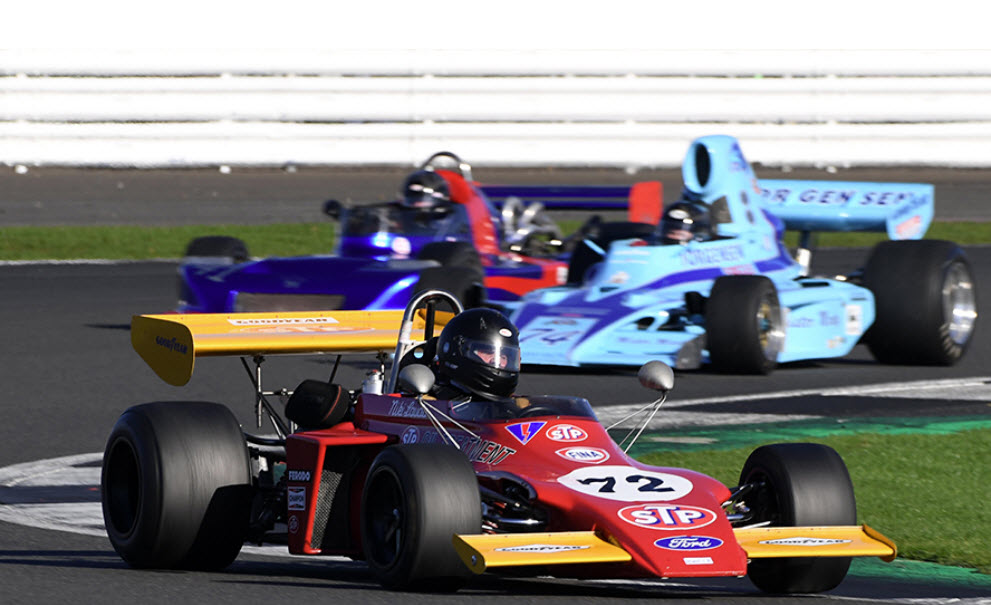 The event will showcase post war racing cars, featuring cars from the 50s, 60s, 70s and 80s, with single seaters, saloons, sports racing, GT and road sports car classes. From the humble Mini, to the rumbling V8 Formula 5000 machines of the 1970s there is something to satisfy everyone’s passion for iconic cars.

It is the Formula 2 cars that head the HSCC race programme with two rounds of the Historic Formula 2 FIA International Series with cars and drivers entering from across Europe.  The days of the Chevrolet 5 Litre Engine Formula 5000 are not overlooked as they also have two races across the weekend in XI Aurora Trophy Series. The International weekend was always supported by Sports Racing and GT cars, along with the junior Formula 3.  All of that is included in the race weekend.

The main race is run in two parts with one race on each day. Primarily for Formula 5000 cars, but with period classes for Formula 2, Atlantic, Formula One, and other Pre-80 single seater race cars.

The Thundersports series, has a pair of races for sports prototype and Sports Racing cars, and GT Cars of the 1970’s. The HSCC Guards Trophy has a single endurance pit stop race for similar cars of the 1950s and 1960s. Whilst the GT and Sports Car Cup has a longer pit stop endurance race primarily for GT Cars.  Completing the line up of endurance races will be the Jaguar Classic Challenge, which is for Pre’66 Jaguars, ranging from the beautiful XK120, the Le Mans C and D – Type sports racing cars encompassing Jaguar saloon cars from the MkVII to the Mk2 with the jewel in the crown being the iconic E-type.

Get ready for 2 days of historic racing with qualifying and racing taking place on both days.

The HSCC International Trophy has been running at Silverstone since 2008. 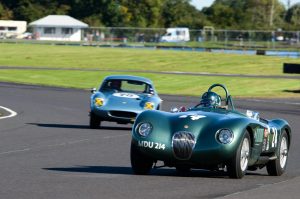 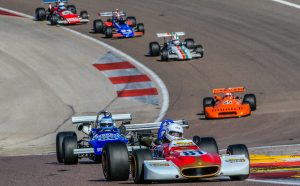 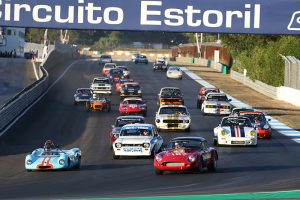 The Estoril Classics marks the finale of the Peter Auto racing year. Finishing the season in the south of Europe also fulfills a desire to extend the holiday season by basking in the gentle heat of the Indian summer. The sun, the sea and the proximity of Lisbon make Estoril[...]
Oct
10
Sat
all-day HSCC Spa @ Circuit de Spa-Francorchamps
HSCC Spa @ Circuit de Spa-Francorchamps
Oct 10 – Oct 11 all-day 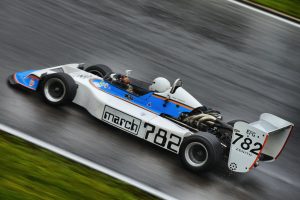 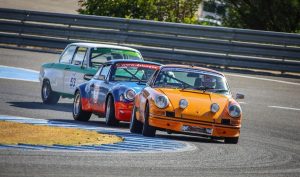 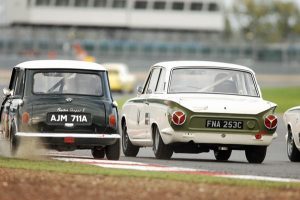 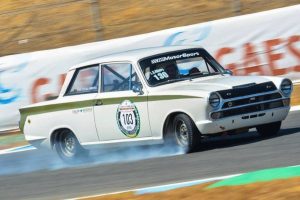 The Jerez La Leyenda event is scheduled to go ahead and will once again feature a host of historic racing action. Iberian Historic Endurance The fascination with racing in historic cars goes far beyond the competition scope. Each weekend of racing is a journey through time for the drivers and[...]
Oct
22
Thu
all-day Savannah Speed Classic @ Savannah
Savannah Speed Classic @ Savannah
Oct 22 – Oct 25 all-day 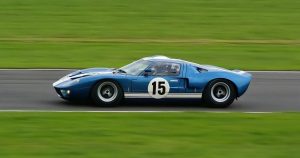 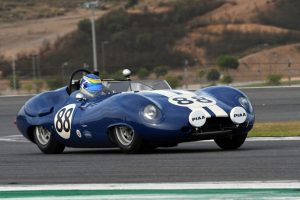 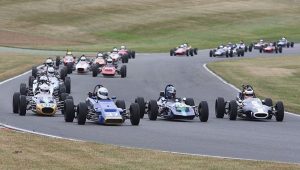